Fun vocabulary and phonetic-based learning activities that are age-appropriate and engaging for all Jester & Pharley fans: 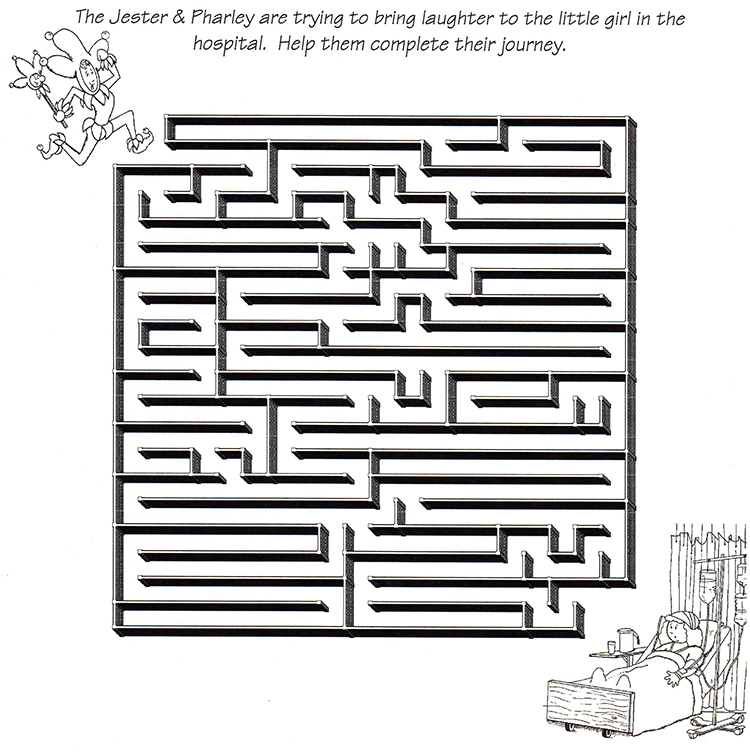 Have students create their own Pharley.

When students have completed their Pharley, have them share Pharley with their peers. Pharley can be used creatively when the story is being read.

Make Your Own Rainbow

This can be a pre-storytime activity, or you can make these Jester-jingling rainbows ahead of time to give to the children to hold. Tell the children that when they come to the exciting moment in the story where The Jester & Pharley race across the countryside trailing rainbows behind them, they should wave their rainbows in the air, jingling them. This will add a delightful element to the storytime.